HAS A DEATH OCCURRED? WE ARE AVAILABLE 24/7 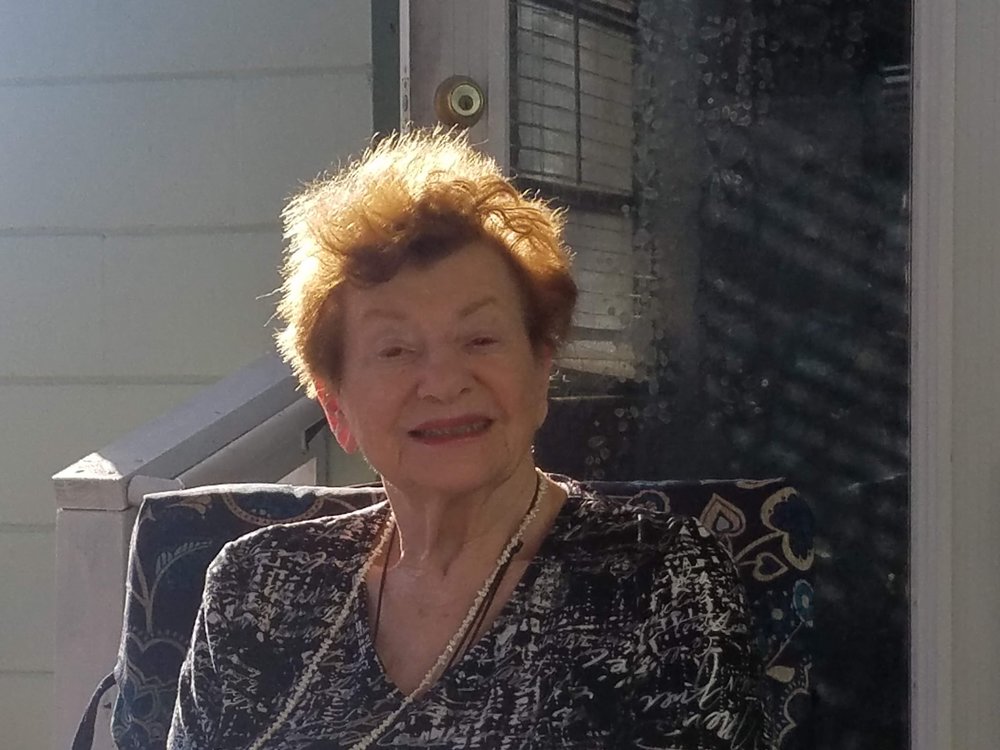 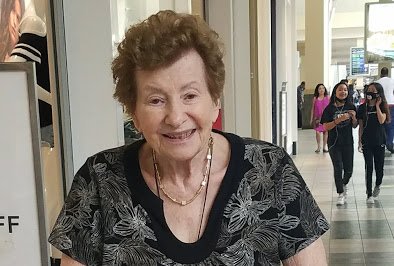 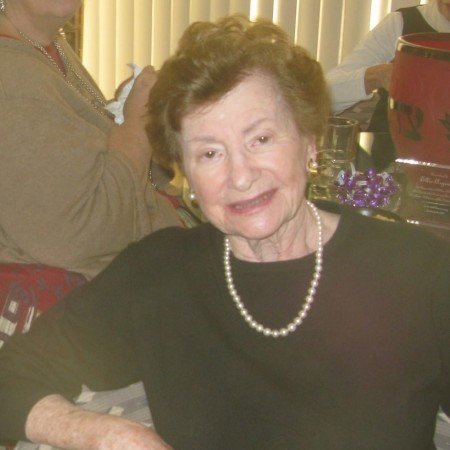 Eleanor T. Argintar, 93, died at home with family on June 23, 2020. Ellie was born in Ohio, received a BA from Ohio State and later a Master's Degree in Marketing from the University of Pittsburgh. In 1967, she moved to St. Petersburg. She became a Distributive Education teacher and taught life skills and job readiness to high school students as she also placed them in jobs and helped them to succeed.  Ellie always had a passion for the arts and, in 1973, was instrumental in the creation of the long-running and highly successful annual Temple Beth-El Art Show. She chaired the show for many years.  Ellie had two wonderful marriages. She lost her first husband, David Isaac Tucker, in 1968 and was most fortunate to later marry Arnold Aaron Argintar. They were happily married for 44 years until Arnold preceded her in death in 2014.  Ellie is survived by her daughters Susan Deborah Nader, Hilary Neal, Abby Tucker and Patricia Tucker, her 4 grandchildren Kari Connor, Randy Moss, Jeremiah McClellan and Dori Mendel as well as 10 great-grandchildren, and 2 great-great grandchildren.

The care of Eleanor and her family has been entrusted to David C. Gross Funeral Home in St. Petersburg.

To plant a tree in memory of Eleanor Argintar, please visit Tribute Store

Share Your Memory of
Eleanor
Upload Your Memory View All Memories
Be the first to upload a memory!
Share A Memory
Plant a Tree